3-Hampi Ruins, Taj Mahal and Khajuraho are in the lists of World Heritage. 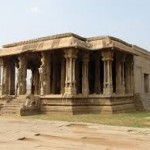 4-The gram negative bacterium Yersinia Pestis is the causative agent of the systemic invasive infections disease classically referred to as Plague and has been responsible for three human pandemics the Justinian plague(sixth to eighth centuries), the Black Death(fourteenth to nineteenth centuries) and modern plague( the nineteenth century to present day.)

5-Classical music was the field of activity of Pandit Bhimsen Joshi. 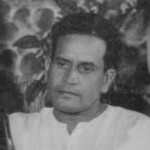 7-Among debtors, Creditors, Business Class and Holders of Real assets, Creditors suffer the most from Inflation.

8-CLIP ART(n the graphic arts), is a collection of pre-made images or pictures used to illustrate any medium. Today, CLIP ART is used extensively in both personal and commercial projects.

10-Satyendranath Tagore was the first Indian to join Indian Civil Service. He was the author, music composer, linguist. He made a significant contribution towards the emancipation of women in Indian Society during the British Raj. 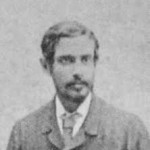 11-Burning of paper is an example of Chemical Change.

12-Th largest part of the human brain is Cerebrum.

14-Sardar Vallabhbhai Patel was the leader of the Bardoli Satyagraha.

15-St. Nicholas was the original name of Santa Claus.