1-Long Walk to Freedom is the autobiography of Nelson Mandela. 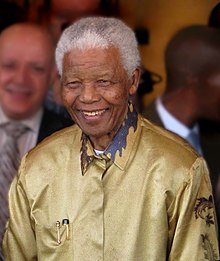 2-Sodium bicarbonate is the chemical name of ‘Baking Soda’.

3-The Right to property in India is a ‘Legal Right’.

4-The International Criminal Court is situated at Hague.

5-M. Visvesvarya has penned down the book ‘Planned Economy for India’.

7-Palakkad is the first completely electrified district in Kerala.

8-Satavahanas is the oldest dynasty in ancient India.

9-Liver is the organ which is considered as the chemical laboratory of human body. 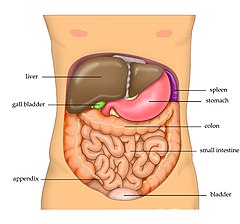 10-Bhanu Athaiya is the first Indian who won an Oscar.

11-The city known as the Manchester of India is Ludhiana.

12-The founder of Shantiniketan is Rabindranath Tagore.

15-Ajanta and Ellora caves are in Maharashtra. 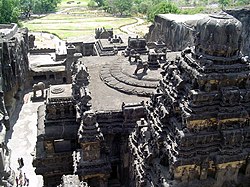 16-The first woman who received Bharat Ratna is Indira Gandhi.

17-Assam is the largest producer of tea in India.

19-The first news paper in India ‘Bengal Gazette’ was started by James Hickey.

20-The Governor General Dalhousie is called the ‘Maker of Modern India’. 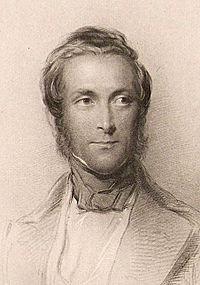