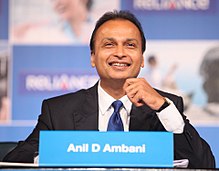 4-20 rupee and above value notes are printed in— (A) Currency Note Press, Nasik Road (B) Bank Note Press, Dewas (C) Security Printing Press, Hyderabad (D) All of these 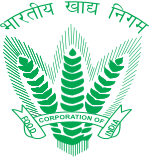 7-Which plan has been extended upto both rural and urban areas ? (A) Prime Ministers Employment Scheme (B) Jawahar Rojgar Yojana (C) Nehru Rojgar Yojana (D) None of these 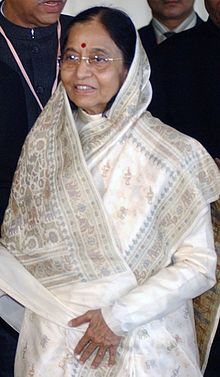 11- Devaluation of a currency means

Ans- loss of equipment over time due to wear and tear

13-India changed over to the decimal system of coinage in

15-The currency convertibility concept in its original form originated in

16-The first wholly Indian Bank was set up in

17-Debenture holders of a company are its

18- The co-operative credit societies have a

20-Notes on which denomination has the portrait of Mahatma Gandhi printed on them? 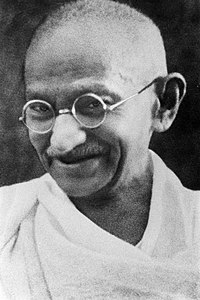