2-The 82 and 1/2 degree longitude that passes through Allahabad and is 5 and 1/2 hour ahead of the GMT is called Indian Standard Time (IST).

3-The angular distance of a point on the Earth’s surface, measured in degrees from the centre of the Earth is called Lattitude.

4-Artic ocean is the smallest ocean of the world. 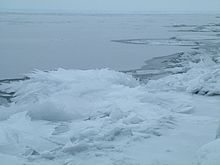 6-Sariska sanctuary is situated in Rajasthan.

8-Lines denoting equal depth in the sea is called Isobaths.

10-The second highest mountain peak in the world is Godwin Austin also known as K2.

11-Black soil is suitable for the cultivation of cotton, wheat, oil seeds and tobacco

12-The angular distance measured in degrees along the equator, east or west of the Prime Meridian is called Longitude.

13-The line that passes through 180 degree East or West Meridian of longitude which falls on the opposite side of the Greenwich Meridian is called International Date Line.

14-The imaginary line that passes through the Earth midway between the North pole and the South pole is called Equator.

15-The position of the Earth in its orbit when it is at the greatest distance from the Sun is called Aphelion.

16-The tropical storm in the Carribean or West Pacific Ocean with extremely strong winds is called Hurricane.

18-Teesta river is the tributary of river Brahmaputra. 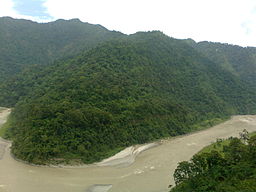 19-The fertile soil generally found in UP, Punjab, Haryana and Bihar is called Alluvial soil.

20-For a time difference of one hour the longitudinal distance is equal to 15 degree.