2-The Global Investors Meet (GIM 2015) was on ten September 2015 organised in Tamil Nadu to woo investors to invest within the state. The GIM 2015 was officially inaugurated by Tamil Nadu Chief Minister J Jayalalithaa at the Chennai Trade Centre.

4-Jamaican runner Asafa Powell has set a new world record in the 100 m  at  Zagreb World Challenge meet event in Croatia on September 8, 2015.He completed the 100m in 9.96 seconds and topped. 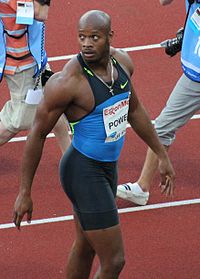 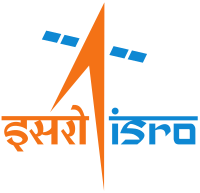 The satellite was launched from the 1st launch pad of Satish Dhawan space Centre at Sriharikota, Andhra Pradesh at 10 am by Polar Satellite Launch Vehicle (PSLV-C30).

6- Former Indian ambassador to Nepal Jayant Prasad was appointed as the Director General of Institute of Defence Studies and Analyses (IDSA), the prestigious New Delhi-based think tank on strategic affairs.

11-The 1st World tourism Day was celebrated in 1980 after decision taken by the United Nations World tourism Organisation (UNWTO) General Assembly in 1979.

13-Short story author and novelist Jhumpa Lahiri was on ten September 2015 awarded with the 2014 National Humanities medal by the White House, USA

15-The Param Tyag Chakra initiative was launched on nine August 2015 by the Alumni Association of Rajagiri school of Engineering and Technology to honour family members of brave military men, who sacrificed their lives for the nation.

16-The INS Vajrakosh was on nine Sept 2015 commissioned by the Defence Minister Manohar Parrikar at Karwar, Karnataka. INS Vajrakosh is the latest establishment of the Indian Navy. 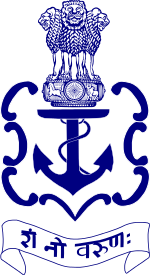 19-The Tiger Census 2015 was conducted by Bangladesh-India Joint Tiger Census Project and was carried out under Strengthening Regional Cooperation for wildlife Protection in Asia Project with funding from the World Bank.