2. Indus valley civilization,belonging to Bronze Age has reportedly extended from Baluchistan to Gujarat with an upward reach to Punjab. The major area included is Valley of Indus River, Rajasthan, East Punjab, Haryana, Gujarat and Uttar Pradesh.

3. The Harappa site was discovered by Daya Ram Sahni in Montgomery (Punjab) and the  term Indus valley civilization was termed by Sir. John Marshall. 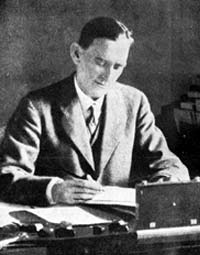 4.Harappa is situated on the bank of river Ravi in the Montgomery District of Punjab .

5  Lothal is in Gujarat on the Bhogva River near Gulf of Canal.

6. Mohenjo-Daro or Mound of Dead is situated at the bank of river Indus in ‘Larkana’ district of Sind. 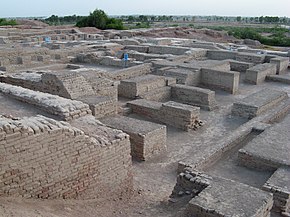 7. Towns have been divided into large rectangular blocs. The important crops are Wheat & Barley.There are also reports  of rice and pea

8. Lothal was in Bay of Khambat in Gujarat.The main ports were Lothal, Balakol & Sutkagendor

9. The most important industry is Bead making.

10. Mohenjo-Daro was discovered in Larkana in 1922 by Rakhaldas Banerjee . 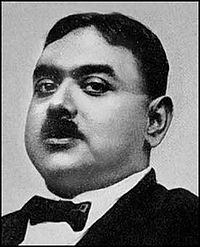 11. Hump less bull as unicorn was the most engrave animal on Harappa seeds.

12. Kalibanga, which is associated with this civilization is situated near Ganganagar, in Rajasthan.

13. Urban culture with use of sophisticated technology is evident in the Indus Valley Civilization and it is making them the first urban centers in the region. The quality of municipal town planning can be seen with efficient municipal governments.

14.  The worshipped animal of this civilization was a Hunchbacked bull.

15.  It has been reported that Gold, Silver, Brass, Copper, Bronze, Lead were used by people of this civilisation.

18.  In Mohanjodero, stamp of pashupati shiva was found and a bullock cart and Horse cart were found at Chanhudaro.

20. The sacred bird known to that time was Fakta Bird

22.  The people of Indus Valley Civilization were not knowing about Iron.

23. Shilajit and Samudraphen were recovered at Mohenjo-Daro.

24. Swastika was a symbol given by that civilization

25.  Flood was stated to be the main reason of downfall of this civilization.