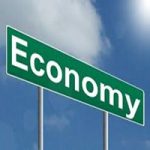 Thank You for landing the Economy and Business section page.

Watch some of the important Economy Bits below.

3- NABARD is related with 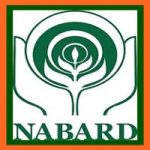 4- In which places the Green Revolution occurred first?

6- What is a mixed economy?

7- Which among the followings, the Five Year Plan was suspended one year before its time schedule.

8- Name the authority that maintains foreign exchange reserve in our country.

10- Food Corporation of India was set up in which year? 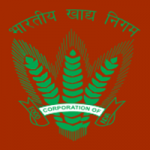 11- The Planning Commission is

12- What is the Finance Commission?

13- Name the place in which a system of Panchayati Raj existed even before 1947.

14- Why Balwantrai Mehta Committee was appointed?

15- What does Globalization of the Indian economy mean?

1- Securities and Exchange Board of India.

6- Where the private sector is policed by the State Sector.

14- To examine the Community Development Projects.

15- Putting minimum restrictions on trade relations with other countries.